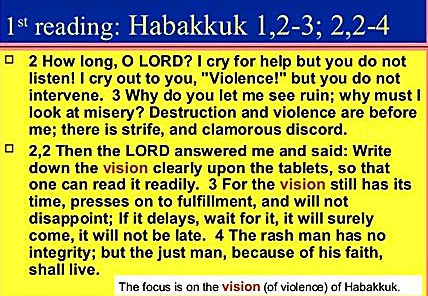 Some prophets were told to “Write down the vision”

The prophet Habakkuk only had 4 other prophets come after him to prepare for Jesus/Yeshua the coming Messiah.  We know that he was writing about “the last days” or “Church age” because Paul builds his entire gospel to the Roman world off of Habakkuk 2:4 above cited in Romans 1:17 “The righteous/just one shall actually ek out-from trusting-relying-faith zoe genuine-live.”  It wouldn’t be by “works done by us in righteousness” per Titus 3:5 but “God counting righteousness apart from works” per Romans 4:6.

Mike Burris here.  Although I’ve sprinkled my dream, visions, and other revelations from the Lord throughout this website, I’m going to try to keep a master list here instead of on every scrap of paper in my house!  There are so many I never even got onto paper and many more in journals that somehow got thrown away during house cleaning.

Once YOU 1) find out where “the clear channel” – a Hamm radio channel only for emergency broadcasts – is for the Lord’s phone Voice, who is always speaking to us just a 100s of Radio & TV channels constantly bombard all of all the time whether we are aware of them or not, and then 2) learn how to see, hear, and feel these prophetic rhema words of the Lord, YOU also won’t be able to keep up writing them down into logos messages!

I’ve had many people ask me over the last few months why & how I get so many God dreams, visions, and revelation?  I’ve included some from over several years, but it’s definitely increasing rapidly since the last six months of 2020.  Why? 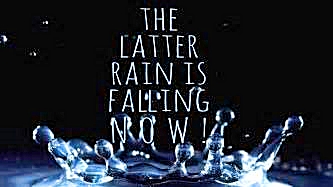 There’s not much time left!

I’ve been told that God is pouring out His Spirit in “the latter, winter rain” that is spoken of in the Old Testament prophetic scriptures and New Testament writings, but also by many prophets of today.  I’ve been given many dreams about this “latter, winter rain” that prepares the Church for that greatest revival the earth has ever seen to greatly expand the “the fruit of the kingdom” before the “Great and Terrible Day of the Lord” when the Messiah Jesus/Yeshua returns as promised to gather His “harvest from the earth” and establish His 1000-year or Millennial Kingdom on earth. That’s one reason why I am ‘seeing’ a lot lately!

“Why so many to me and others I know?,” you may ask?  One thing that is clear it does not have anything to do with personal merit, or holiness, so that the people getting them somehow deserve it.  I know this because I’ve been getting them even more so during times of greater personal challenges and weakness.

I know that frustrates a lot of righteous, moral, ethical people, particularly unbelievers that feel like they are good people and wonder why they don’t hear from God.  It also bothers a lot of ‘righteous’ church people that don’t hear from God either. This has them all scratching their heads and in many cases criticizing the people who do hear from God.

I can tell you from the 1000s of people on the internet on Elijah List, Sid Roth Supernatural, other prophetic websites, so many people I know personally that are routinely seeing/hearing/feeling from God, that God is pouring out his Spirit at the beginning of the “latter, winter rain,” just as He said He would do, and it has absolutely nothing to do with your personal holiness or your pride in thinking you have it.  Well that sounds really unfair, doesn’t it?

However, the apostle Paul realized that the MORE he admitted, confessed, and surrendered his weaknesses, his failings, his struggles against sin, and the dominion of “the things of the flesh” to the Lord then the stronger he became in “the things of the Spirit,” even saying or concluding that “When I am weak then I become strong,” so he said he “would boast even more so in my weaknesses so that he would be ‘covered like a tent’ with the dynamite-like dunamis enabling-power of Christ,” which we know is exactly the role of the Lord’s Holy Spirit.

The only other thing that I can see that influences how often I see, hear, and feel from the Lord is whether I am routinely “Asking, Seeking, and Knocking” (A.S.K.) in proseuche conversational-prayer in order to “Receive, Find, and Have the Door Opened.”  Everywhere the Lord teaches about prayer, He uses either these present indicative verbs emphasizing “actually, presently & ongoingly” or the present participles emphasizing “a routine, habitual, lifestyle of repeatedly doing so.”  I noticed that if I press into prayer every night for a God-dream or vision when I wake, I will get them that week and sometimes nightly.  I’m starting to learn how to do this in daytime prayer!  Test the Lord to prove Him genuine in His promise for this, but only if you keep on testing Him. 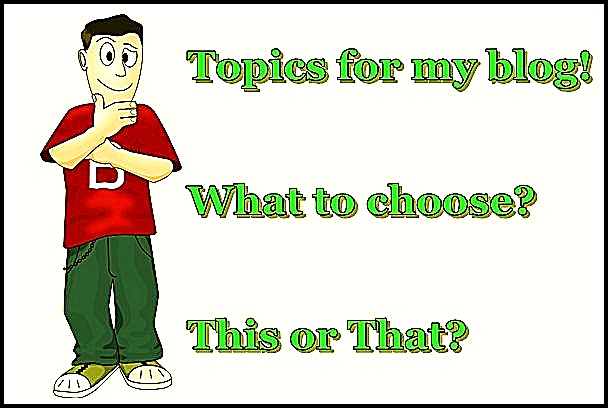 10-8-22 Dream: Putting on the Bloody Flesh of Christ by the Eyes of Faith for Holiness

Video:  9-12-22 Dream:  Taking up our cross by denying ourselves to follow Christ to have His super-abundant genuine life

Video:  9-2022 Rhema Word: Go with the flow down the road, Let God let God for abundance of Christ

Big Gun in our Spiritual Warfare

Prophetic drums against winds of deception

Being a little child in the Lord’s Presence

Thank YOU for visiting:  Mike’s God-Messages