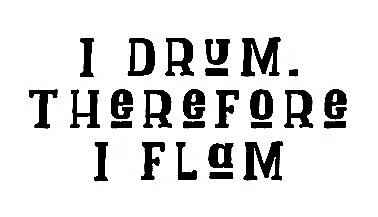 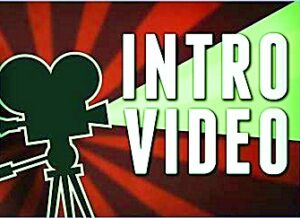 Note:  Flams may be found in Drag Rudiments, but since the Drag is deeper level of complexity they are instead found on the Drags & Ruffs page.  The grace-note Setup and Principle-Stroke of a Flam lR or rL create a Compound-Stroke which is more “contracted/compressed” for a more “closed-texture” than if they are “expanded/loosened” for a more “opened-texture” into alternating Single-Strokes L R or R L “Para” rudiments on the Single-Strokes page.  The level of complexity and uniqueness of sound has caused others in history to classify them differently, but you really should view them as related on a spectrum of open-to-closed texture.

Main Strokes = Strokes that have a Note/Time-value so they are not a grace-note stroke but either the Principle-Stroke they Setup to create a Compound-Stroke or other Simple-Stroke(s) that are part of the Rudiment, e.g., the lR L R L Flamacue has 4 Main Strokes.

Video:  Flam Accent No. 1 – Create by extending an Inverted Flam Tap or by Flamming a Triplet

Video:  Triplet Pataflafla or FlamaFlam by my student Elliott Semonsky

Video:  Use Motivation Specific Measurable Results (SMRs) to reach your “Hard by the Yard” goal of the Flamaque but “Cinch by the inch”

Video – 22PWG:  Searching for clues in Flamaques like a little child to explore this Rudiment deeply – Part 1, Part 2

Video – 22PWG:  FlamaFlamFlamDiddle is a Paradiddle-diddle Flammed as Jazz-Swing over Steady Time