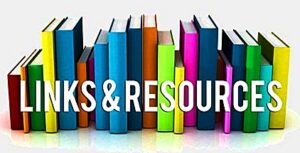 Please follow the BLOG Guidelines to stay on topic and pass the moderator’s check:

Please send me your own suggestions in our journey toward anointed, prophetic, and even spontaneous music.  After I’ve checked them out, I will add your suggestions to the list below: